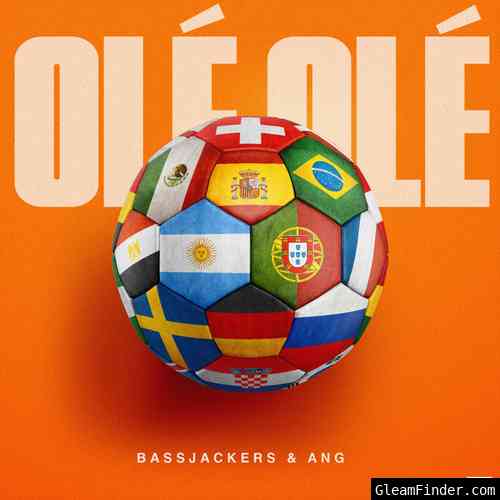 Ole Ole - your chance at remixing Bassjackers & ANG and winning an official release on Smash The House!

While the World Cup is taking place we'd like to give you the opportunity to take a shot at remixing our new single Ole Ole! With the World Cup taking place and uniting nations from all over the world we are calling on all young and aspiring producers to download the stems and show what they're capable of by remixing our song - the original version captures an instantly recognisable melody in the break and combined with an uplifting drop it has already set dancefloors across the world into fire, yet we're really curious to see what you will come up with!

The winner will see his/her remix officially released on the mainlabel of Smash The House along with the original track in Q1 2023. The contest runs while the World Cup is active and submissions close on the day of the final, December 18th 2022 at 23.59 CET.

NO PURCHASE IS NECESSARY TO ENTER OR WIN. A PURCHASE DOES NOT INCREASE THE CHANCES OF WINNING.